With these things said about the online store in the Eshakti Review, you will still not find a web shop that offers customized outfits that are better than Eshakti.com. You can find dresses, skirts, tops, pants and even clothing for weddings at the store. Their New Arrivals section will highlight designs that are new and are open to being designed by their experts immediately. However, people will just have to take note of the shipping charges for their orders before buying at the store to avoid any confusion. 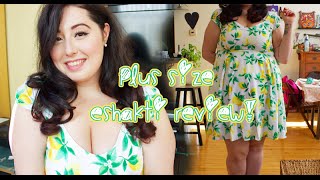 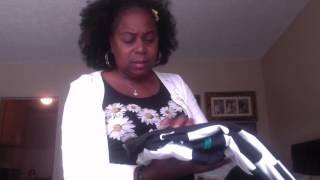 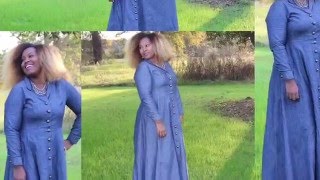 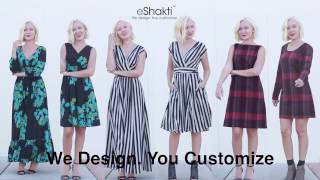 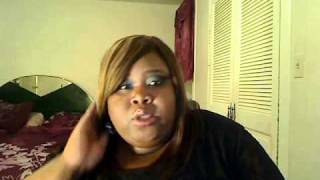 Eshakti.com started out as a basic website that offers basic clothing and refined pieces.

They started to grow over the years and they continued to provide people with proper solutions and designs to meet the needs of their customers.

As of today, they have grown to become an international fashion design company that creates customized outfits.

The heart of this business is in the creation and selling of clothing styles for women sizes 0 up to 36.

Continue reading this Eshakti.com review to learn more about the company.

Customization is in the heart of the company and this is one of the major benefits that a buyer can get when dealing with the website. They emphasize a modest cost even if their outfits are customized to order and they do this by keeping up with the latest technology as it progresses.

Their design teams are also located in London, India and New York, providing people with a diverse perspective in fashion.

They also do not stock any size when it comes to the clothing material because every item is cut to order.

This means that the apparel you will be purchasing from them is truly unique among others.

However, when it comes to shipping, this Eshakti.com review reveals that the shop charges its customers a flat rate of $9 for items that are valued up to $49.99.

This shipping rate increases the same way as the order value does.

There are many websites that offer free shipping so if you come over to the online shop expecting that, you will be sorely mistaken.

It is even worse for people living in Canada because shipping will require them to pay additional charges because of things like Customs Duty and Courier’s processing fees.

Canadians will have an increase of approximately 30% of the product value to pay.

Please leave your eShakti review, feedback, or comments below. Thank you!