Nolo.com Reviews 2020
Save on Nolo
Get Your Deal Get Your Deal
SaveSavedRemoved 0
Brian Roth
1414 Views 3 comments

Overall Nolo is reliable and credible. This is evidenced by their countless years of experience, and the huge expanse of products and information they have available, most of which is free. What’s more, all of Nolo’s products are legal as outlined in the Nolo.com FAQ page. There are shipping fees for print items, but thankfully most of this content is available on a digital platform. After personally using both their free products, and purchasing an eBook, I was very impressed by the whole process. The free information was very helpful, and the eBook dove even deeper into the topic that I was researching. On top of that, it was very straightforward and easy to understand. I will definitely be using Nolo in the future for legal information and assistance. 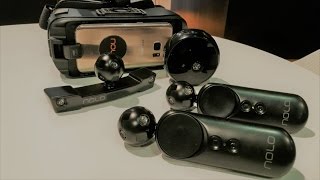 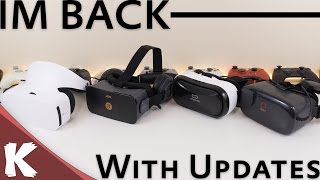 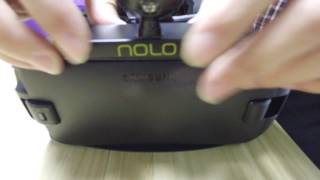 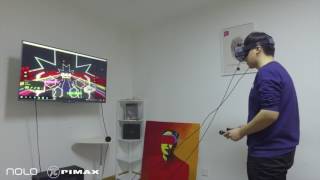 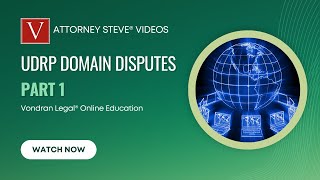 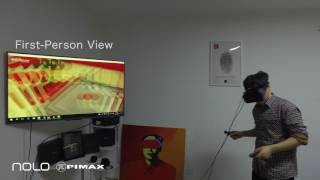 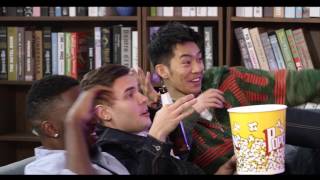 Nolo is one of the largest sources of legal information that is easy to understand for the average consumer.

The great thing about them is that a large amount of this information is free.

Nolo also has some great do-it-yourself products that you can either get as a download or in print.

From my personal experience with buying products from Nolo, the book I purchased was very thorough and answered all the questions I had.  It was broken down in a language I could understand, and at the same time covered every topic of the subject matter.

Nolo also has a handy Lawyer Directory in case your situation requires the help of a professional lawyer.  They are a great resource for both small businesses and consumers alike.

Most of their products have a 30-day money back guarantee.

The only drawback I found with Nolo.com is that not all of their material is free.  This is not to take away from how much they already provide for free.  Even when I did have to spend money to buy a book for further research, I felt that it was well worth.

This is because it provided real value, was easy to understand, and gave me understanding about something I otherwise wouldn’t have known.

The other thing to remember is the Nolo software only works on Windows products.

However, all of their ebooks and digital from will work on other operating systems such as those on a Mac.

Please leave your Nolo review, feedback, or comments below. Thank you!